by admin
in News

The new restaurant is slated to open in the second quarter of 2023 and will take over the old mezza9 in Grand Hyatt Singapore.

Speaking at a press conference on 25 August, Chef Sergio Herman says the dining concept is still in the works. The chef and his team are currently hard at work with market research.

Asked what inspired this alliance with Hyatt, he cites the the hotel corporation’s reputation for hospitality. “Hyatt is known worldwide for its great hospitality, and that happens backstage too. They’re giving us good advice, and are guiding us now for this opening. It’s amazing how they are driven. It’s one big family.”

The press conference marked his second visit to Singapore. “I was here 15 years ago but this is my first time cooking here. Back then, I thought that it was a vibrant city with a lot of potential for gastronomy.” Seeing as it’s his debut in Asia, he recalls his first visit. “What I’ll never forget is the high level of hospitality in Asia. When I flew back, I had tears in my eyes. You’ll never get that level of hospitality in Europe.”

Also present at the conference was Andreas Stalder, the Senior Vice President, food & beverage operations and product development, Asia Pacific, Hyatt. He shared how Hyatt and chef Herman connected over mutual respect and admiration for each other, as well as a desire to make things happen.

“When we first met with Sergio in 2017, we instantly recognised that we share a common vision to forge a dynamic new style of hospitality that will better serve what our guests are looking for today and for the future,” says Stalder. 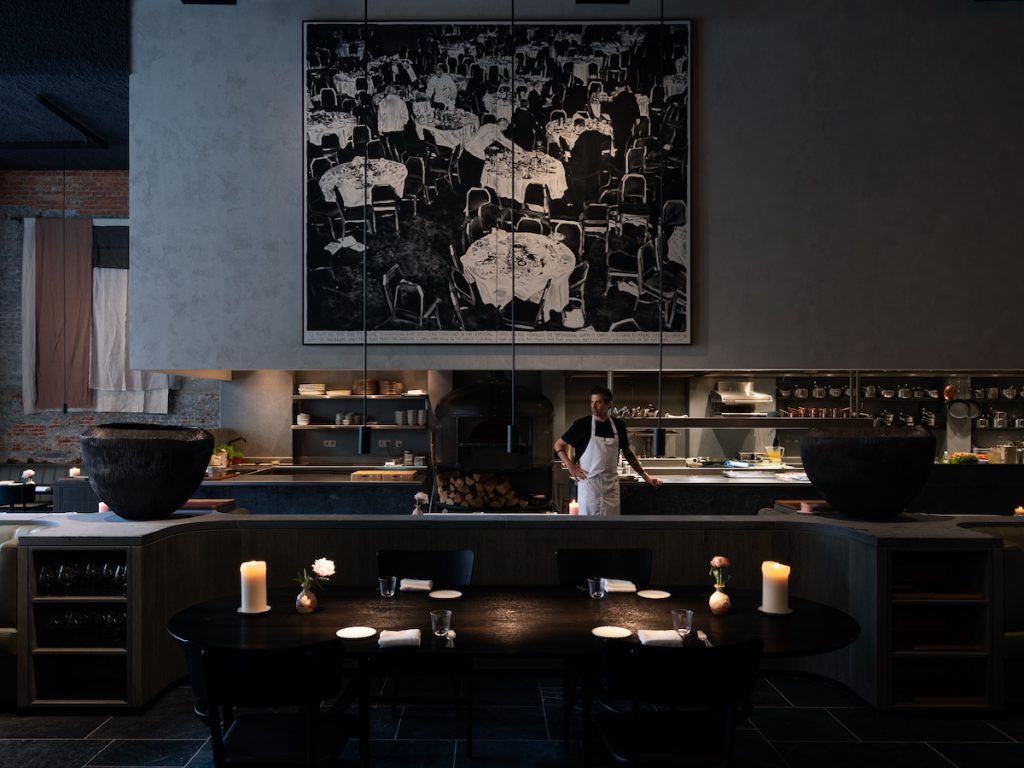 While the restaurant’s concept has yet to be confirmed, we’re certain it will be a success. Sergio Herman is known for his Midas touch. His eponymous named group is behind some of the most prolific restaurants in Belgium and The Netherlands, that span Michelin-starred names such as Pure C and Le Pristine, gastrobar Blueness and even fast-casual concept Frites Atelier.

The Dutch chef is a household name, known for his candour as a mentor on cooking shows, and even owns his own line of champagne and tableware. His ascent to fame began with his family’s mussel restaurant, Oud Sluis, that he turned into a culinary institution which won three Michelin stars annually since 2005.

This new collaboration marks a new era for Grand Hyatt Singapore, which once housed the city’s most iconic F&B names, such as Nutmeg and Chinoiserie. Watch this space for more updates.

Tennis Workouts Are Perfect for a Balanced, Toned Physique: Trainer

Tennis Workouts Are Perfect for a Balanced, Toned Physique: Trainer

The December 2022 Allure Beauty Box – See All the Products Inside

Taylor Swift Announces New Album Due Out in October

‘Bachelor in Paradise’ Couples Who Are Still Together: Pics